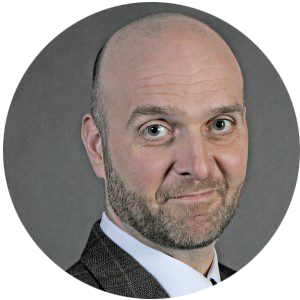 Greg previous held academic appointments at the University of Pittsburgh, Boston College and Florida State University. His research and teaching focus on new media and politics, surveillance studies, media financialization, and documentary film production. Greg was previously visiting Faculty Fellow at Amsterdam’s Virtual Knowledge Studio, the National Center for E-Social Science at the University of Manchester, the Social Science Research Council in New York City, the London School of Economics, Goldsmiths College, Yeungnam University, and Erasmus University. In the fall of 2022 he will be visiting faculty fellow at Sodertorn University, Stockholm.

Ganaele Langlois (PhD York University) is an Associate Professor and Chair of the Communication studies department at York University, Canada. Her research interests lie in media theory and critical theory, with specific interest in the shaping of subjectivity and agency through and with media technologies. Her book, Meaning in the age of Social Media, was published by Palgrave in 2014. Professor Langlois is currently co-principal investigator on a SSHRC standard research grant to study the politics of social media platforms. She has also co-edited a book on the topic entitled Compromised Data? From Social Media to Big Data (Bloomsbury, 2015). She is currently working on a research project about textile as communication. Her research has been published in New Media and Society, Culture Machine, Communication and Critical-Cultural Studies, Television and New Media, and Fibreculture. 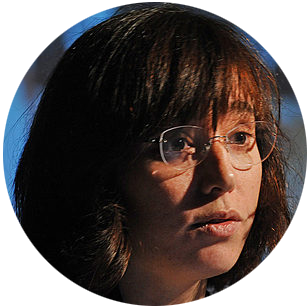 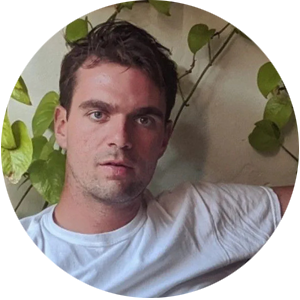 Anthony Glyn Burton is a Ph.D. student and SSHRC Joseph Bombardier Fellow in the Department of Communications at Simon Fraser University. Anthony’s research is broadly concerned with the networked developments of epistemologies and ideology in technolgical and datafied environments. His other research interests include digital temporalities, computing, masculinity, and the body. He graduated from Toronto Metropolitan and York University’s Master of Arts in Communication & Culture, where he wrote his thesis on involuntary celibracy, programmatic epistemology, and masculinity under neoliberalism. He leads the Beyond Verification project at the Digital Democracies Institute in Vancouver and is a researcher at the Infoscape Lab. He is lead author of Algorithmic Authenticity (Meson Press, forthcoming) and his research has been published in First Monday, the Harvard Misinformation Review, Canadian Journal of Communication, and Social Media & Society.

Stephen J. Neville is a SSHRC-funded PhD student of Communication and Culture at York University. His master’s research on privacy and surveillance issues of consumer technology was awarded the 2019 Beaverbrook Prize by the Canadian Communication Association. His doctoral research expands on this work by addressing the political implications of machine listening technologies. His interests center on sound studies, surveillance studies, and the politics of new media. He has an upcoming co-authored book chapter on voice assistants published by Routledge in the Handbook of Domestication (Ed. Maren Hartmann). Currently he is research assistant and co-author on the SSHRC funded media scarcity project (G. Elmer P.I.). His research has been published in Social Media & Society, Surveillance & Society, Convergence, Canadian Journal of Communication, and Journal of Sonic Studies. 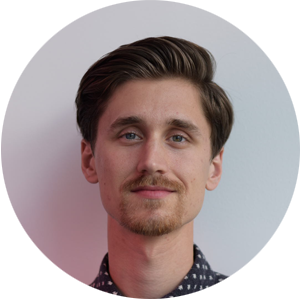 Sam Shaftoe is an MA graduate of the joint Communication & Culture program at TMU & York University. Sam provides research and programming support for the IRL. 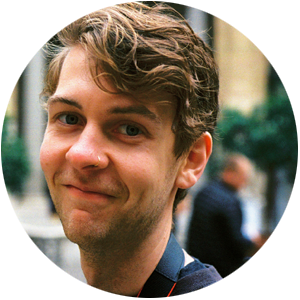